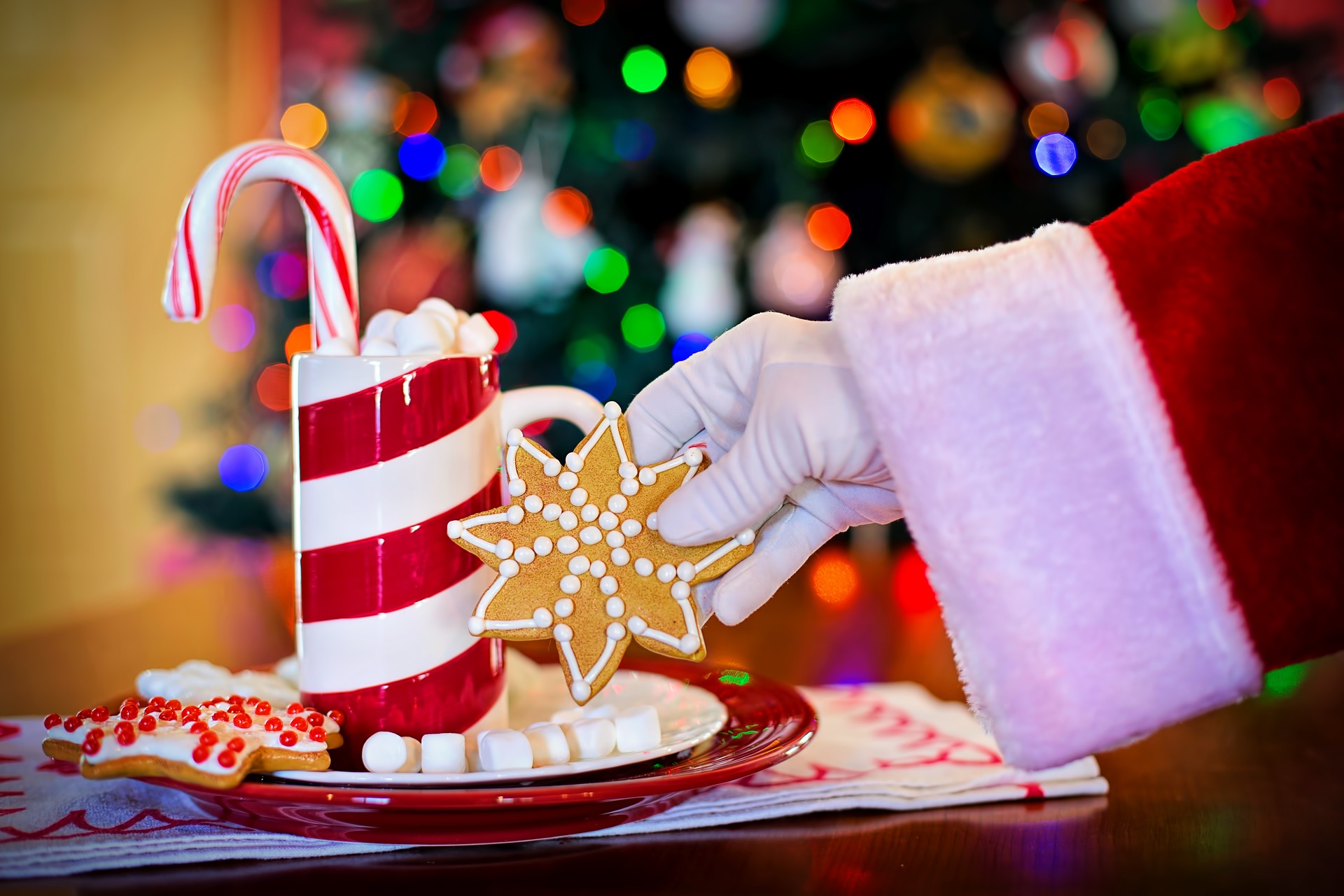 Christmas is a holiday and event that is practiced throughout most of the world. For some it has a religious meaning and for others it is just another special occasion to be enjoyed. There are a lot of traditions that come with this special event and every part of the world that celebrates it have set their own criteria as to what it means to them, and how they go about celebrating it.

For Christians this is considered as one of the most religious events that they celebrate with Easter being the other. They believe that this is the day that the Savior of the world Jesus of Nazareth was born.

Dates may vary when this celebration is taking place. For example, throughout many parts of the world it is celebrated on the 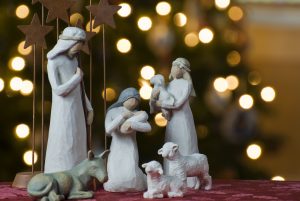 25th of December. Then in places like Scandinavia it is celebrated on the 21st. of December. One of the the reasons for the variations in the date is because it cannot be definitively determined as to when the actual date of Christ took place with respect to the Christians.

One of the most well known traditions throughout many parts of the world is that there is going to be a very welcome character that is going to deliver gifts that children have waited for all year. For some this character will go by the name of Santa Claus. In the UK he is often referred to as Father Christmas, and in France he will be referred to as Pere Noel. 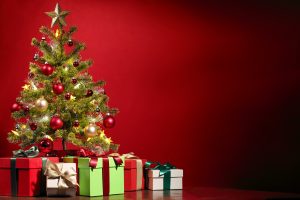 Aside from the giving and receiving of gifts there are many other common traditions that are carried out at this time of year.

The decorating of Christmas trees is thought to have become popular during the 16th century in Germany where Fir trees were decorated. These were decorated both indoors and out with a variety of different types of mediums such as fruits as well as candies and colored paper. The decorating of trees is something that is done in many parts of the world and with modern technology many of these trees have now been replaced with artificial trees.

No matter what the reason for celebrating Christmas is or what traditions are followed it is definitely noted as being one of the most important celebrations that take place in most cultures throughout the world.